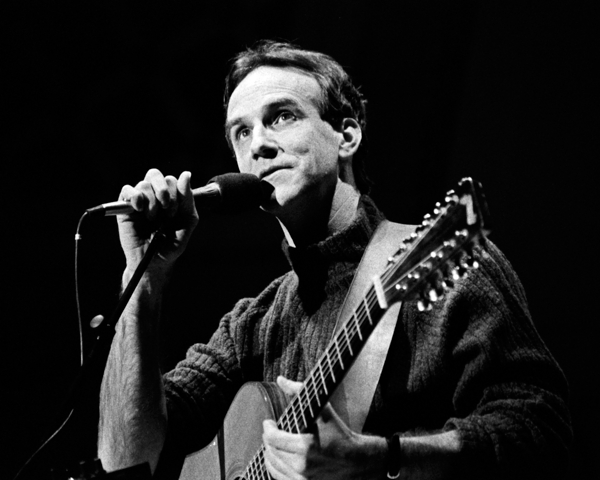 He’s composed for the Olympic games. He’s written Emmy winning scores for PBS documentaries. His television themes have been broadcast nationally on CBS, ABC, PBS, and CBC. His song, “One Shining Moment” has been sung by Grammy award winners Jennifer Hudson, Luther Vandross and Teddy Pendergrass, and remains iconic in the American songbook. David has toured at length with the legendary Art Garfunkel as well as Alison Krauss, Leo Kottke, and John Prine. An in-demand producer of records as well as commercial music, he still finds time to sit in as a session player with his beloved Olson acoustic guitar, which he will likely be playing when he visits Green Wood.

David Barrett onstage rocks you with gentle humor, then rolls you with the rhythm of the sea. A consummate performer, Barrett weaves the music together with stories of life on the road, of children and criminals, golf and baseball, and the things hound dogs would say if they could talk.

“A mature artist waiting for some wider recognition”  – Billboard Magazine

“The playing of the anthem, ‘One Shining Moment’ has become as integral to the NCAA tournament and national championship as snipping the nets.”  – USA Today