Katie Geddes and Friends-Featuring All About Eve, Matt Watroba, and Heywood Banks 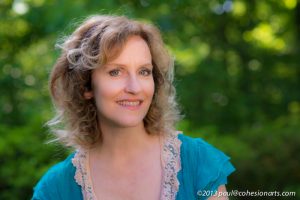 Nashville-based artist and Wrensong Publishing writer Sally Barris has managed to be successful in the mainstream world of country music without giving up her folk and Celtic roots. Her unique style, influenced by artists such as Tony Rice, Dougie Maclean and Richard Thompson, is what makes her stand out in a city known for “cookie cutter” talent. Her songwriting highlights include, “Let The Wind Chase You” (Trisha Yearwood), “Reluctant Daughter” (Martina McBride), “Some Things I Know” (Lee Ann Womack), “I’m On My Way” (Kellie Pickler), “The Innocent Years” (Kathy Mattea) and “Honeysuckle Sweet” (Jessi Alexander), which was featured in the Miramax film, “An Unfinished Life.”  The Minnesota native is currently on tour with her latest CD, The Road In Me.