SOLD OUT! Please call Green Wood to get on the wait list. 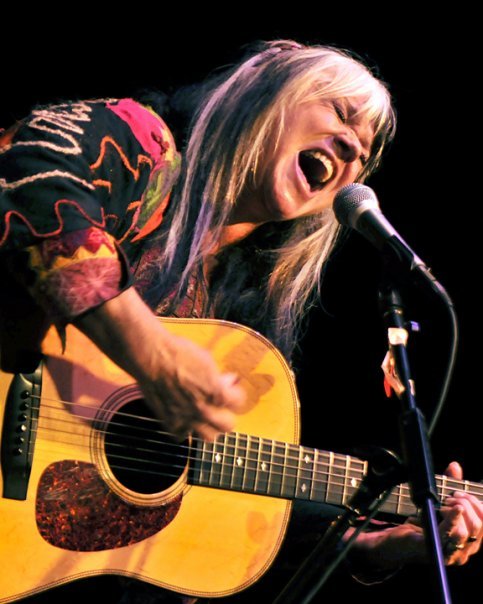