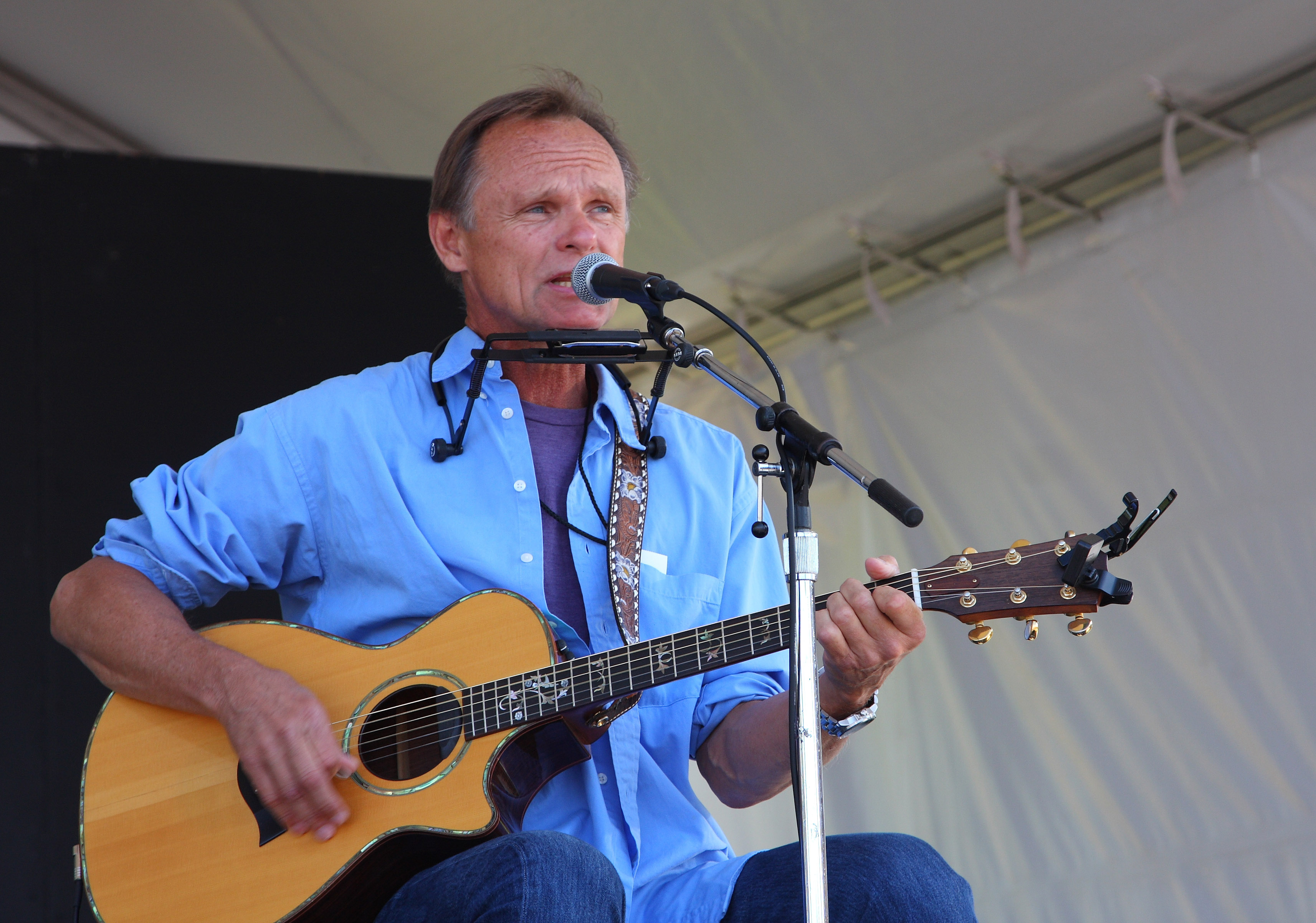 Warm as summer sunshine, real as the truth, intimate as a long overdue visit between old friends … such is a Jonathan Edwards concert. Four decades into a stellar career of uncompromising musical integrity, the man simply delivers, night after night – songs of passion, songs of insight, songs of humor, all rendered in that pure and powerful tenor which, like fine wine, has only grown sweeter with age.

This is one veteran performer who is neither grizzled nor nostalgic. These days Jonathan is likely to be found on the road. I’ve been…doing what I do best, which is playing live in front of people. I’ve been concentrating on that and loving it,” he says.

An artist who measures his success by his ability to attract and take good care of an audience for four decades, Jonathan maintains that it is the feedback he receives after his shows that keeps him going. “It is really gratifying to hear [someone say], ‘Your stuff has meant a lot to me over the years.’”

The “stuff” he’s referring to is a highly respected repertoire that includes such classics as “Honky Tonk Stardust Cowboy,” “Sometimes,” “One Day Closer,” “Don’t Cry Blue,” “Emma,” “Everybody Knows Her,” “Athens County,” and everyone’s favorite ode to putting a good buzz on, “Shanty.” And then, of course, there’s the anthemic “Sunshine (Go Away Today),” that fierce proclamation of protest and independence that resonated with thousands and thousands of frustrated and angry young men and women when it was first released in 1971. Almost 40 years later, at show after show, the song continues to be embraced by faithful followers and new fans alike.

Since 1971, Jonathan has released 15 albums, including Blue Ridge, his standard-setting collaboration with bluegrass favorites the Seldom Scene, and Little Hands, his collection of children’s songs, which was honored with a National Library Association award.