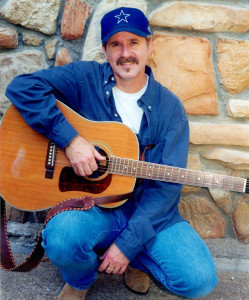 There are songs that transport you to good times remembered. Songs like, “I’d Really Love To See You Tonight,” “Nights Are Forever Without You,” and, “Love Is The Answer” have that effect on many of us. These songs and numerous others have made John Ford Coley a singing legend.

John is most revered as half of the duo England Dan and John Ford Coley. The classically-trained pianist and talented guitarist continues performing the gold and platinum record hits for audiences around the world. Some of Coley’s other hits are, “Gone Too Far,” “We’ll Never Have To Say Goodbye Again,” and, “Sad To Belong.”

John’s experiences comprise a broad background. Although he performed throughout high school and college as a classical and rock pianist, he chose to major in English Literature in college, and is an avid student of history. In the mid-1980’s, John began acting in television and in feature films. He recently penned a book, “Backstage Pass,” about his years in the music industry.