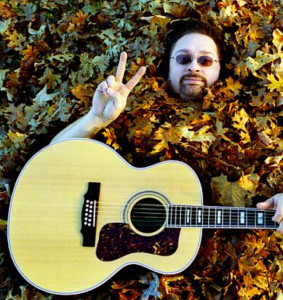 Grammy Award winner Don Henry’s songs have been recorded by legends such as Ray Charles, Patti Page and Conway Twitty; by country crooners including Gene Watson, John Conlee and B.J. Thomas; and by today’s hitmakers such as Blake Shelton, Miranda Lambert, and Kathy Mattea. But his songs shine most when performed by the very artist who wrote them. Don Henry is a 37 year veteran in the music business. Wit and wisdom grace Don’s songs, from campfire favorites, to the poignant tribute to Martin Luther King, “Beautiful Fool;” or, of course, the Grammy award-winning country classic, “Where’ve You Been.” In addition to the Grammy, Kathy Mattea’s version of “Where’ve You Been” took Song of the Year honors from the Academy of Country Music, The Country Music Association and Nashville Songwriter’s Association International – the first song ever to be awarded all four honors in the same year.  Expect an exceptional evening of music and humor.