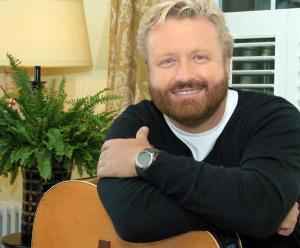 Don Campbell is a contemporary/country crossover and folk-rock singer/songwriter whose clear and well-delivered presentation of music supports the story in the song and welcomes the audience on board for the ride. Often compared to the sounds of Dan Fogelberg, Vince Gill, and Chris Isaak, Don and his ensembles are based out of New England. Singer-songwriter and multi-instrumentalist Dan Fogelberg was a multi-platinum selling artist, with hits such as “Leader of the Band”, “Longer”, “Same Old Lang Syne,” and a large and diverse catalog of over 20 albums. He passed away in 2007 after a three year battle with cancer. Fogelberg remains a huge influence and musical hero of Don’s. In 2012, Don released a double CD, Kites To Fly: Celebrating the Music of Dan Fogelberg, and in 2013 began presenting live performances of this music around his own busy schedule of Don Campbell shows.